Well, there we have it folks. Complete loss of memory about what I was going to write. Seems to be happening more often these days. Politically speaking I can think of nothing worthwhile, which given the current political scene, is only an accurate observation.

Eeeennnnnneeee who (not Cindy Lou) I see several on my friends are once again grandparents and to the kids I say Congrats. And vengeance is ours.

There are times when I wish peace on earth was truly possible. I also wish never never land and the shire were real, but there you have it. Peace is a concept mankind continually rejects. Some religions say that they are a religion of peace but their day to day activity proves their lie. Some religions call for peace but it is the peace of non-confrontation which is not a real peace, only the delay of confrontation. I have the peace the Creator gives in my heart and regardless of what people might say or think I know who is in charge and what His desire for me is. I'm good with that. I wish I could explain it to others, but God, in His wisdom, has not given me the words for it. I know that I must accept His direction until He decide to do otherwise. And with that, I am also good. Can I take life? I don't know. I have never been called on for such a test. I hope that it is as difficult a choice as I think it would be. Methods are easily studied,ways and means are recorded from ancient times. Terminating life is physically easy to accomplish with a little applied science. But is it something desired? The eternal question that man fails to ascertain. The real question of life is not can we do it? The real question is should we do it? And 999 time out of 1,000 the best answer is no. And that choice is one of the ones mankind has always failed as a whole. 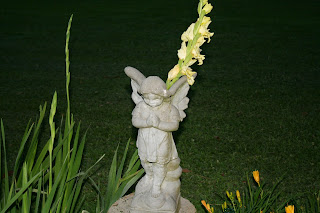 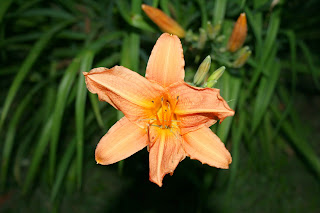 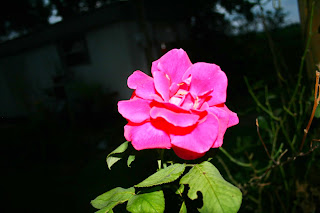 From the heart and mind of The Louisiana Bayou Rat at 3:38 PM No comments:

Descriptive term for my coffee. Add an expletive "VERY" to it also. That was weird. my computer is often weird though.

Unusual Songs that I find pleasant.

Peggy-O
And We Bid You Goodnight

Just a couple that crossed my mind as I started this blog. Might add a few as I type. Google them for more info if you wish. I recently read "Sailors To The End", a book about the USS Forrestal fire. I have seen the movies and source footage many time during my Naval career and since. You Tube it and you will see the stuff of which sailors are made. I am grateful that I never had to face such a situation and I pray that no one else does either.

There are a few artist out there (musical ones, not painters) that often catch my attention. For instance, Joe Satriani, guitarist extreme. Right up there with Clapton, Beck, Page, and others from the school of John Mayall. (Beck as in Beck-Ola, not the new kid) Smoothest ever, my feeling is Les Paul on a Les Paul. You have to hear to understand.

There are also some little known groups that garner my respect with their music, one such being The Hampton Grease Band. Another little know singer is Ruth Copeland whose singing sounds like some JJ influence. You know, I never would have imagined that a song could be done from a can label, but there you have it. Go fig.

I watch my cousin's struggles with the country music industry and enjoy her successes, mainly because she has a strong voice and stage presence. But little headway is made in that business with out everything falling exactly in place at exactly the right time. That is something we seldom have control over and we should not worry about those things beyond our control, but focus on controlling those things that are within our control.

Amazing Grace (I forget if it is Judy Collins or Joni Mitchell, but it got airplay because of the singer)
Jack-A-Roe

Is there diversity in my musical preferences? I suppose so. I like the three B's (Bach, Beethoven, &  Brahms)  as well as most anything that doesn't have a sitar as the front music. I think the Beatles were important to rock and roll but not the greatest of all time. The Stones have some good songs but to me they peaked with the tide. Yes, I am sort of a deadhead, but without the drugs. The high those guys were looking for is where I live and have for years. I appreciate the too high at times Melanie Safka's singing and I can listen to The Captain and Tenielle (spelling is not my strong point.) as well. Chicago is ok but 2120 South Michigan Ave. is better. British prog rock  is probably my second favorite music. I admit this publicly and profoundly.   You tube it and you can get a feel for my thinking if you can stand a journey to the center of your mind. 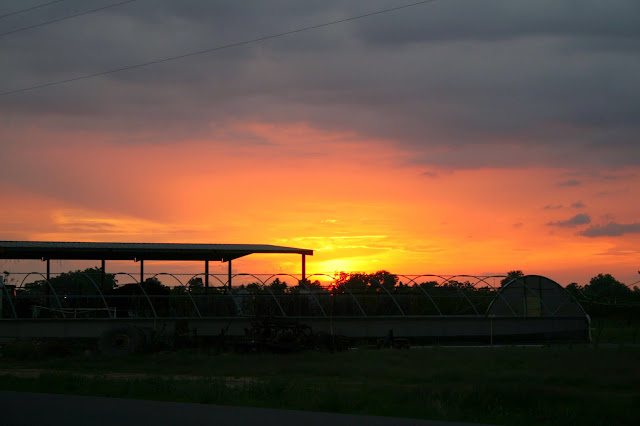 From the heart and mind of The Louisiana Bayou Rat at 9:48 AM No comments: 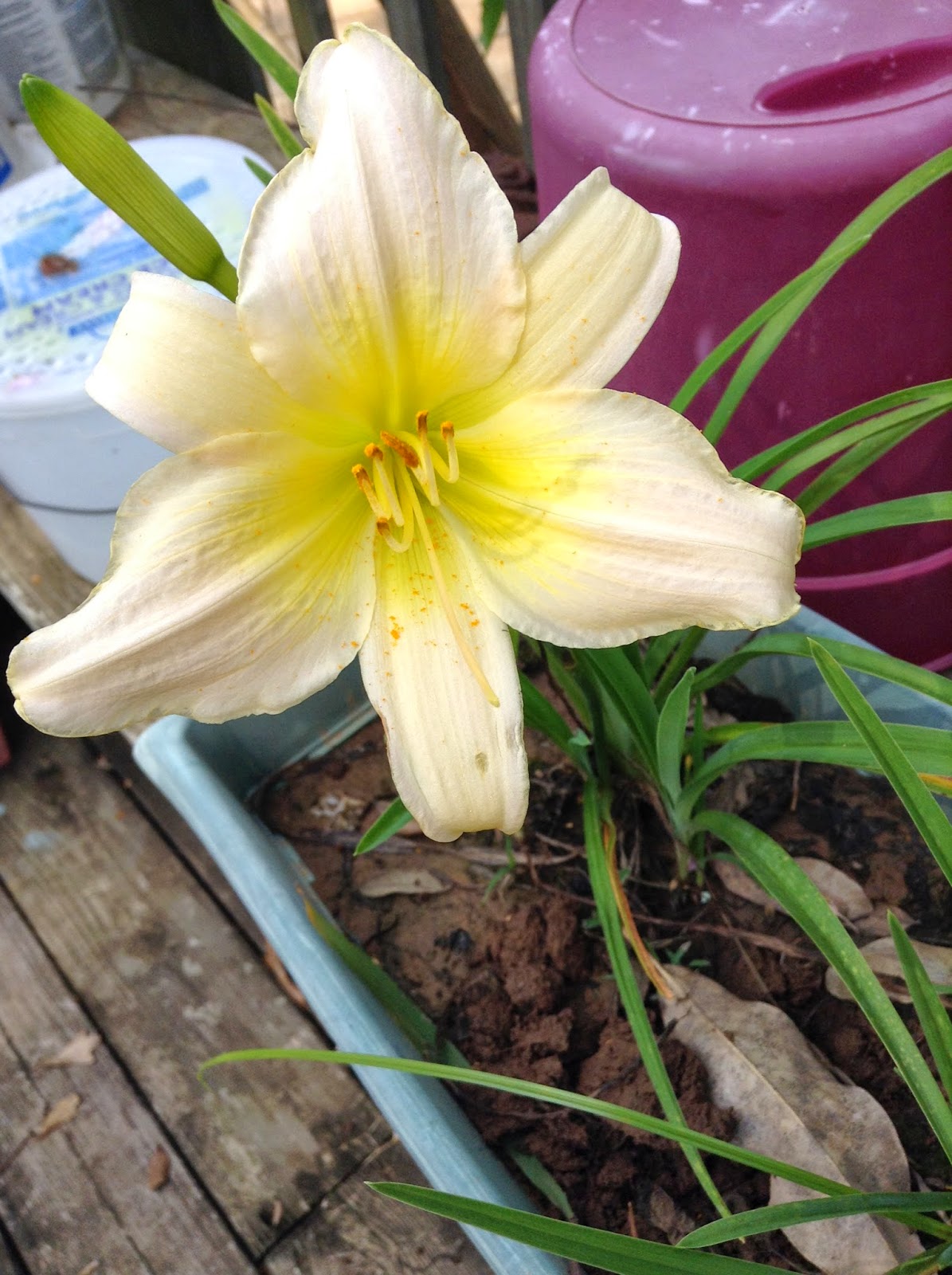 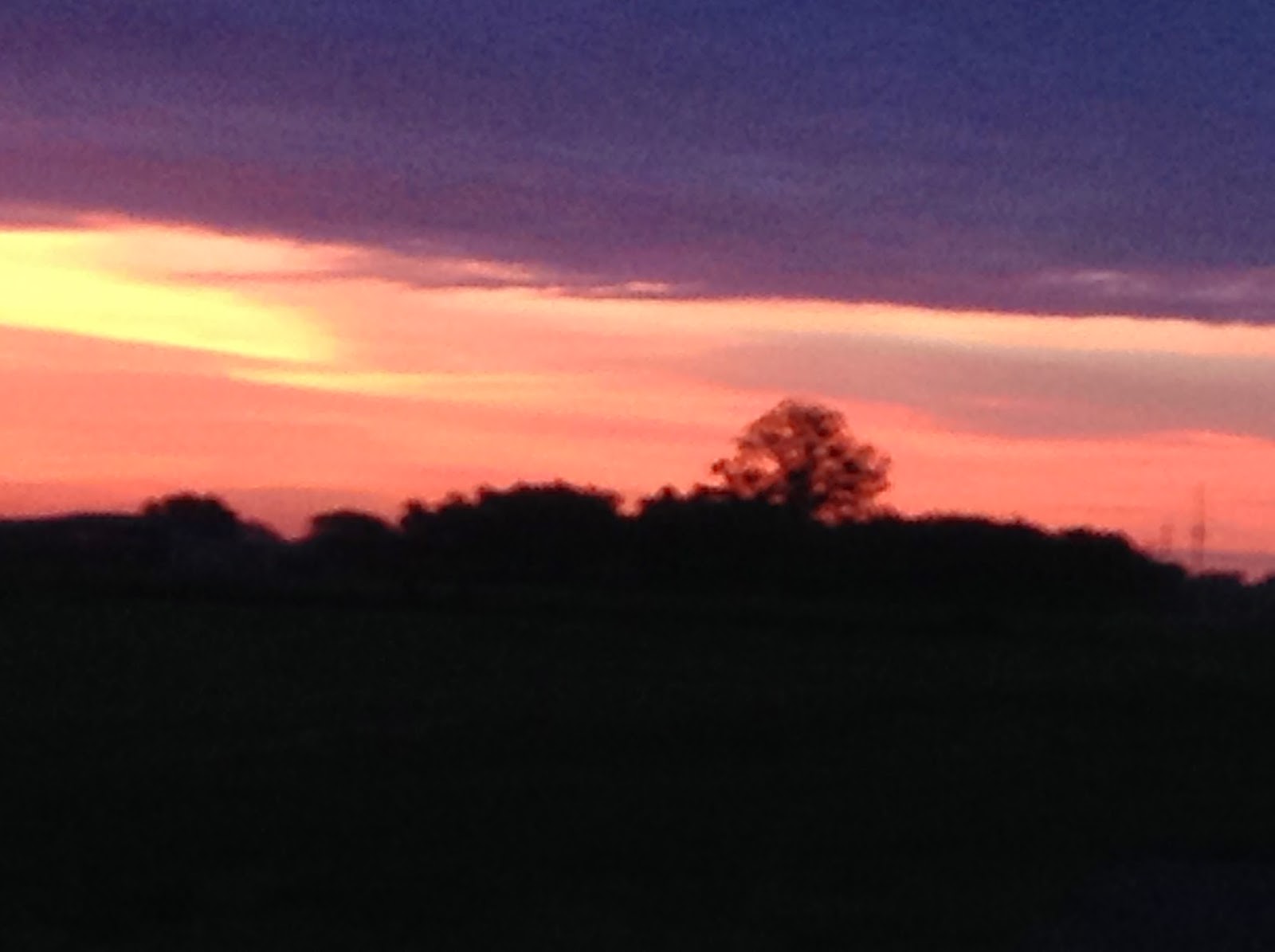 with a Lily of the day!

Just sayin, ya know.
From the heart and mind of The Louisiana Bayou Rat at 8:40 PM No comments:

Email ThisBlogThis!Share to TwitterShare to FacebookShare to Pinterest
Speakeasy - a favorite web site.
Google it.

See if your provider gives you the service they brag of. (Gotta say not!)


From the heart and mind of The Louisiana Bayou Rat at 7:55 PM No comments: