Another 4th has come and gone and another gathering is in the books. Only about 63 or 64 or so this year but a good gathering  indeed. Katie and Faye made it and having them here is always special. Health issues prevented cousin Jimmy from making it but his eldest came and took a plate back.Rose Marie and I had 8 of our 11 and a half grandkids here and that made for a basket of fun. Hoping next year we can get all 12 of them in. They can bring their parents too, we don't mind. The Johnson boys were here as well, and that too is something else. Janis and Sandra (Andie to many of you) are trying to work out some of our ancestry on Grandma's side of the family and picked up a couple of leads on that.
The eating was something else, as usual. George did a great job on cooking the fish and chips. For those wondering, nope not much left in the way of leftovers. I did save some for Mr. Woodrow if I can get them to him without dipping into the stash. Having turned diabetic last year I had to watch myself on the eating but everything I did eat was downright tasty. And Gus, send me those recipes (labayourat@labayourat.com). That Apple Cake was perfect. Look for pictures on my homepage soon. I have to download them to a computer first. I did post a few on facebook though. (Sorry for the scare Carolyne.) Thank you all for being there and helping out. I love my family of angels.

Day or night
I stand ready to fight
The evils of thunder or diesel.

No mercy here,
Not even for beer
Will I yeild to noise or light.


I WILL shred all paper in sight. 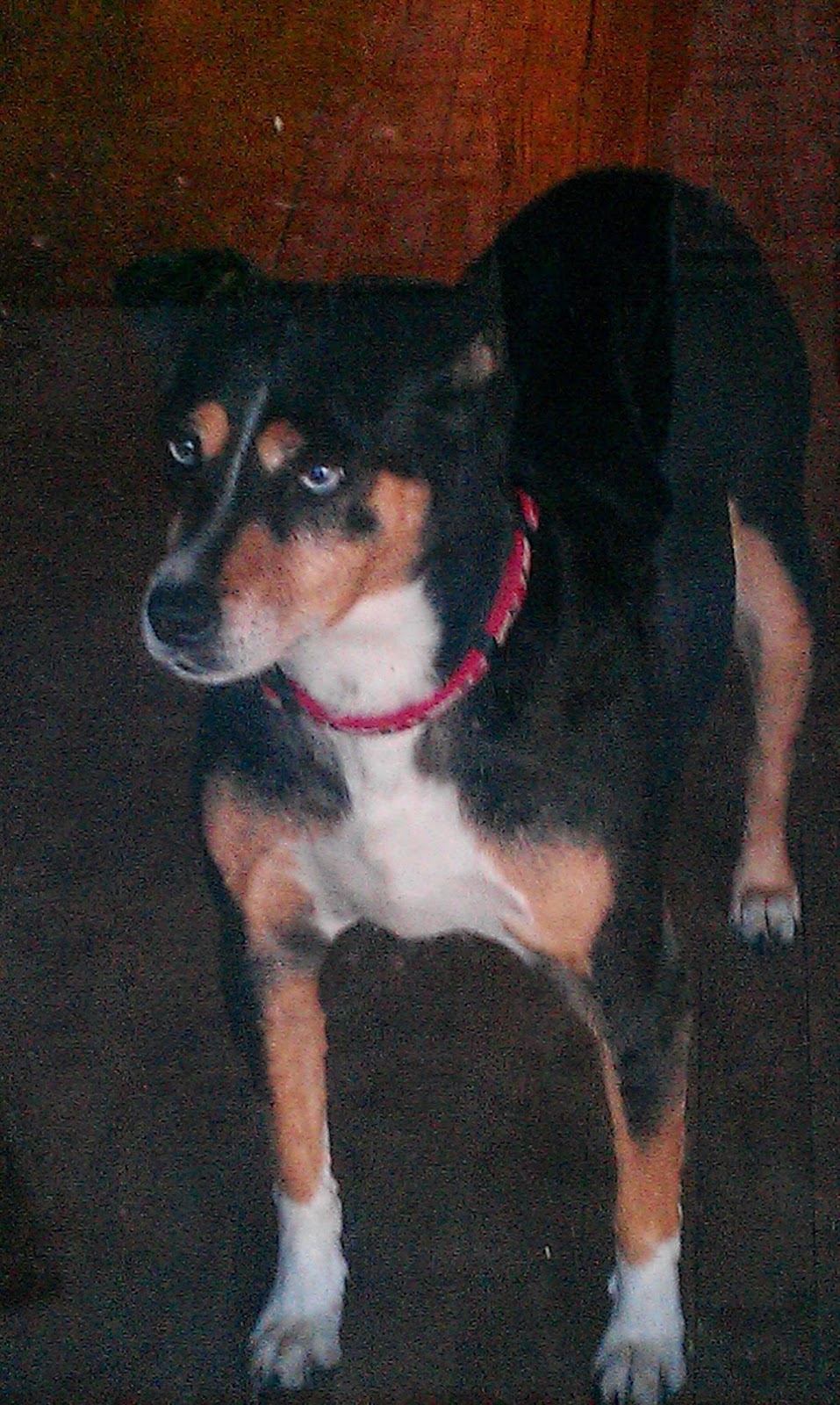 Old she may have been, but she was always my friend. I will carry in my heart her light.
From the heart and mind of The Louisiana Bayou Rat at 8:36 AM No comments: 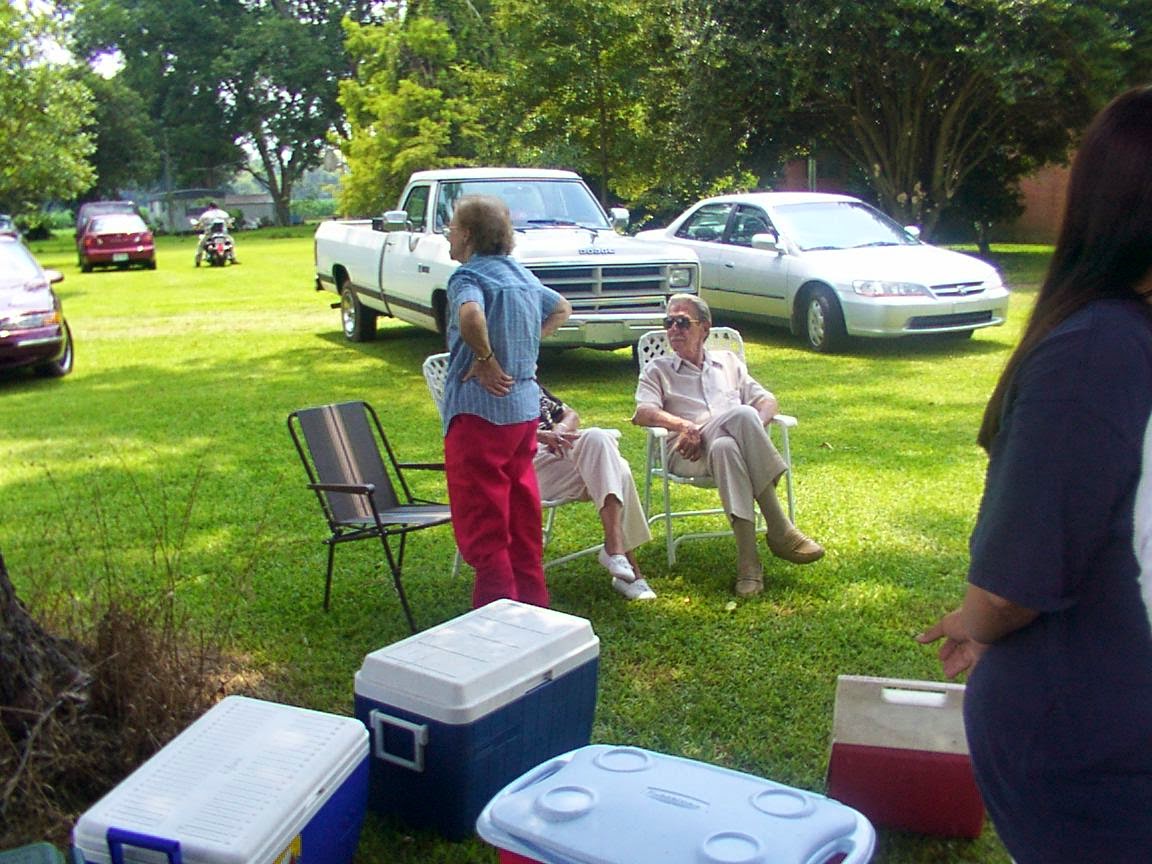 Another 4th of July is upon us and though the vast majority of this country's population no longer has a connection to this celebration it would behoove all to look back to the beginning. There was a time of grandeur then with many people who had a shared vision of the possible futures this country could pursue and which of them would lead us the furthest. There were those who would have made George Washington the king here, but he would not accept that. How many know that he limited himself to two terms in office? The two term limit came about because of FDR's 4 terms. I personally think that two is enough for America to put up with and anyone who would seek to have more should be tarred and feathered and thrown across the nearest available enemy border.  (Cuba comes to mind.)
There were those who sought to make an empire of what we now call "The West", but because of the very nature of the first wave of immigrants it was doomed before it started. One cannot build an empire when the whole population is armed and knows how to use the weapons they have. So England learned by 1815. Now we have many who cower and succumb because they are the weak willed who will never be given the chance to rise. There are many "Chamberlains" (I bet I got the name misspelled. I also bet there are few under the age of 40 that will pick up on the reference. ) who would give the hen-house to the fox because the fox says he doesn't want to eat the chickens. (Sorry Neville, I just have issues getting over appeasement. I cannot see where we truly gain anything of lasting nature from that course.)

All you kinfolk out there, it is Uncle Jody's birthday tomorrow. Celebration at the Hollow. Got a few catfish to fry, some potatoes as well. Looking forward to some potato salad and other good eats. Visit with the kinfolk, especially the last of the "Cousins" as only Jimmy, Katie, and Faye are left. You kin in Lafayette come on up, straight shot on 49 to the Cheneyville exit.You kin from way up north (that would be above Shreveport) come on down. Thaw out a bit. Visit a while. All you other kin out in the woods come on in, Holts, Setliffs, and Nichols. Let's do Sam and Katy, John and Marcelete, Dave and Mary, Percy and Suzy, Arthur and Inez proud. Would love to see more of the double cousins from Dry Prong gang up here as well. 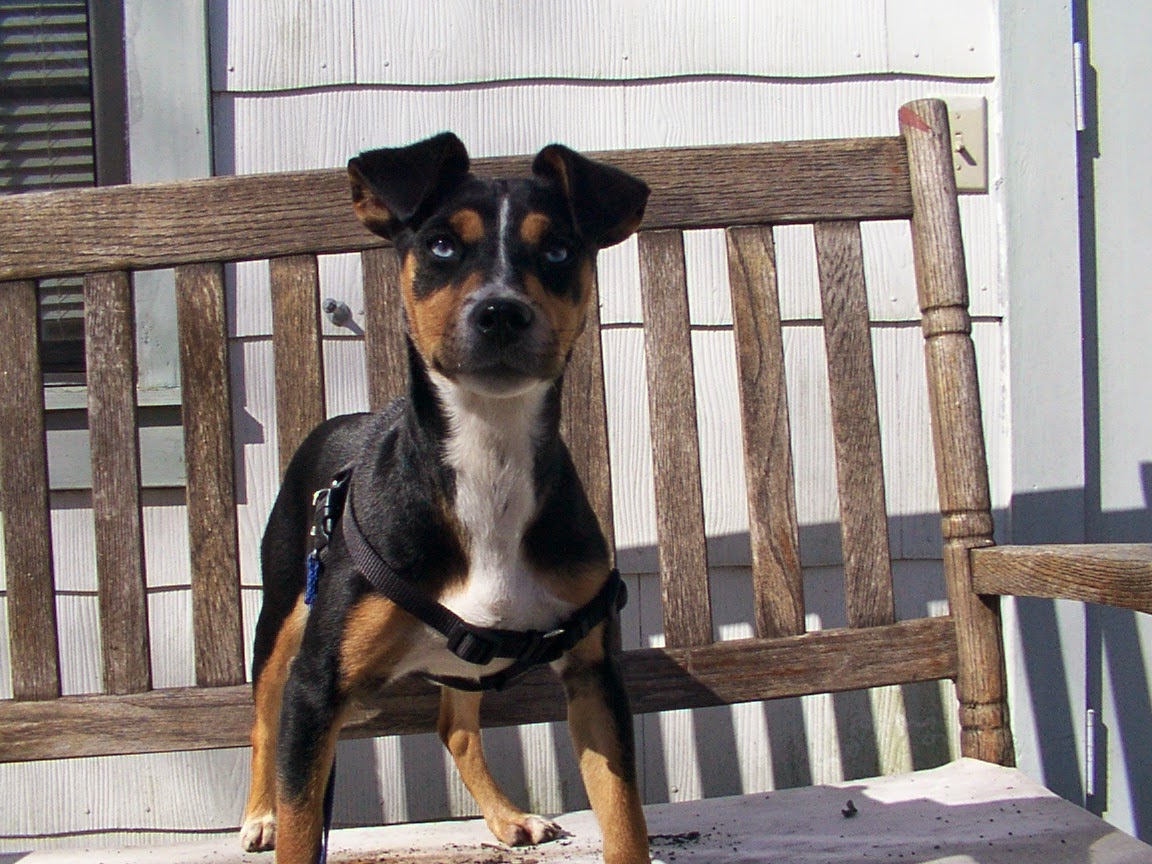 Bonnie's spirit is watching over us, guarding against the weather.

You were  one wild and crazy buddy, dog.
From the heart and mind of The Louisiana Bayou Rat at 9:58 PM No comments: 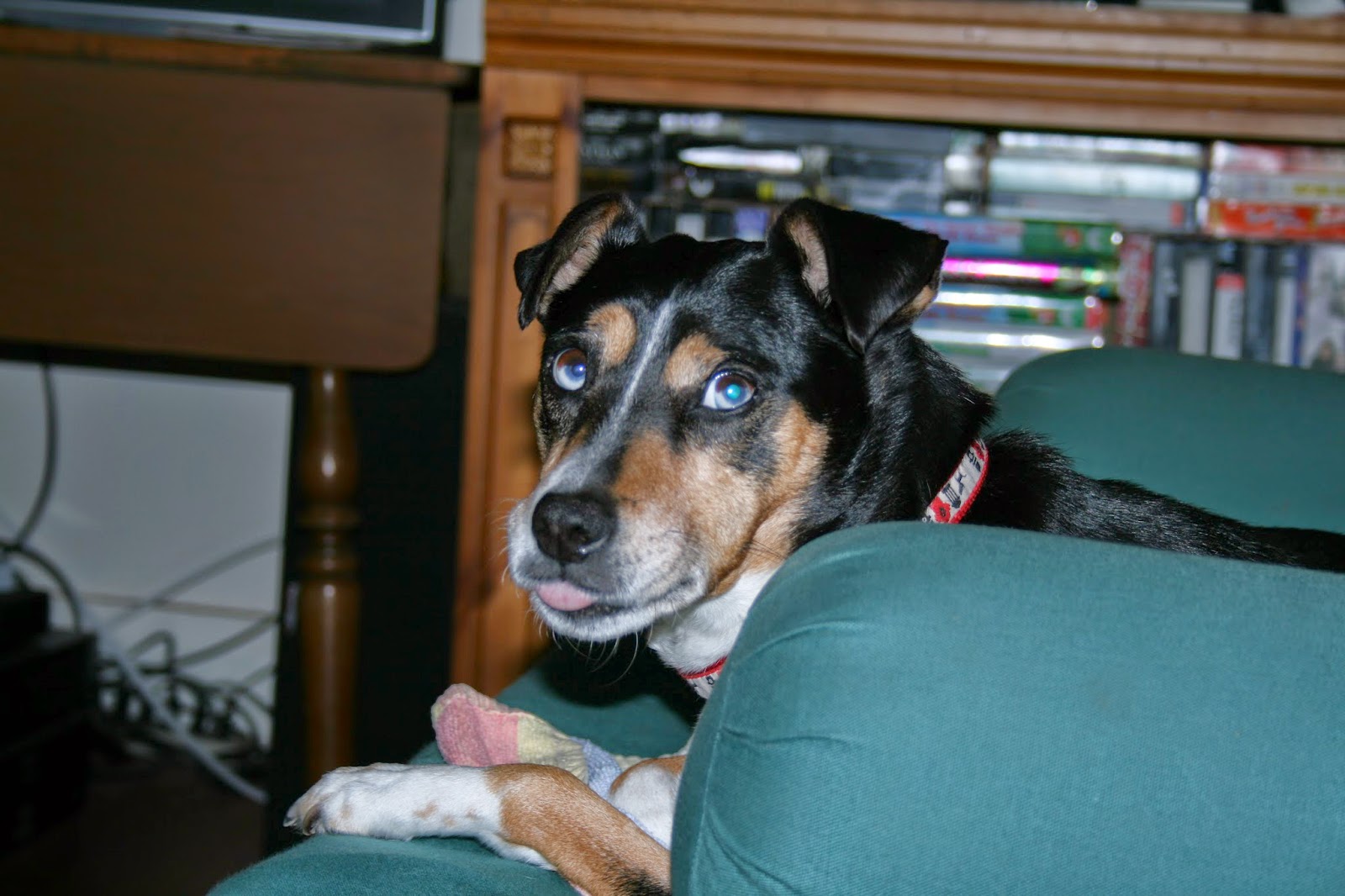 Bonnie has a sense of humor.

All you cousins on the road, remember: Woodworth got their training in Cheneyville. You have been warned. There is no +3 on their books.


From the heart and mind of The Louisiana Bayou Rat at 9:19 AM No comments: