Some day I would like to be in the position to torment the hackers and governments that have made the world a place of ignorance and greed. Force the hacker to read children's stories written in the simplest of three word sentences in a book the length of Tolstoy's tale. and listen to hours of endless bubblegum pop interspersed with Bach and Beethoven interpreted by a sitar band. Force the governments to sit and watch "Mr. Smith Goes To Washington" and "Ma and P Kettle " movies over and over again, for six years straight, also interspersed with sitar music between movies played by british rock musicians that are drunk and/or high on "medicinal" mary jane.

I know the torture would not equal the evil they have induced, but it would be a start. 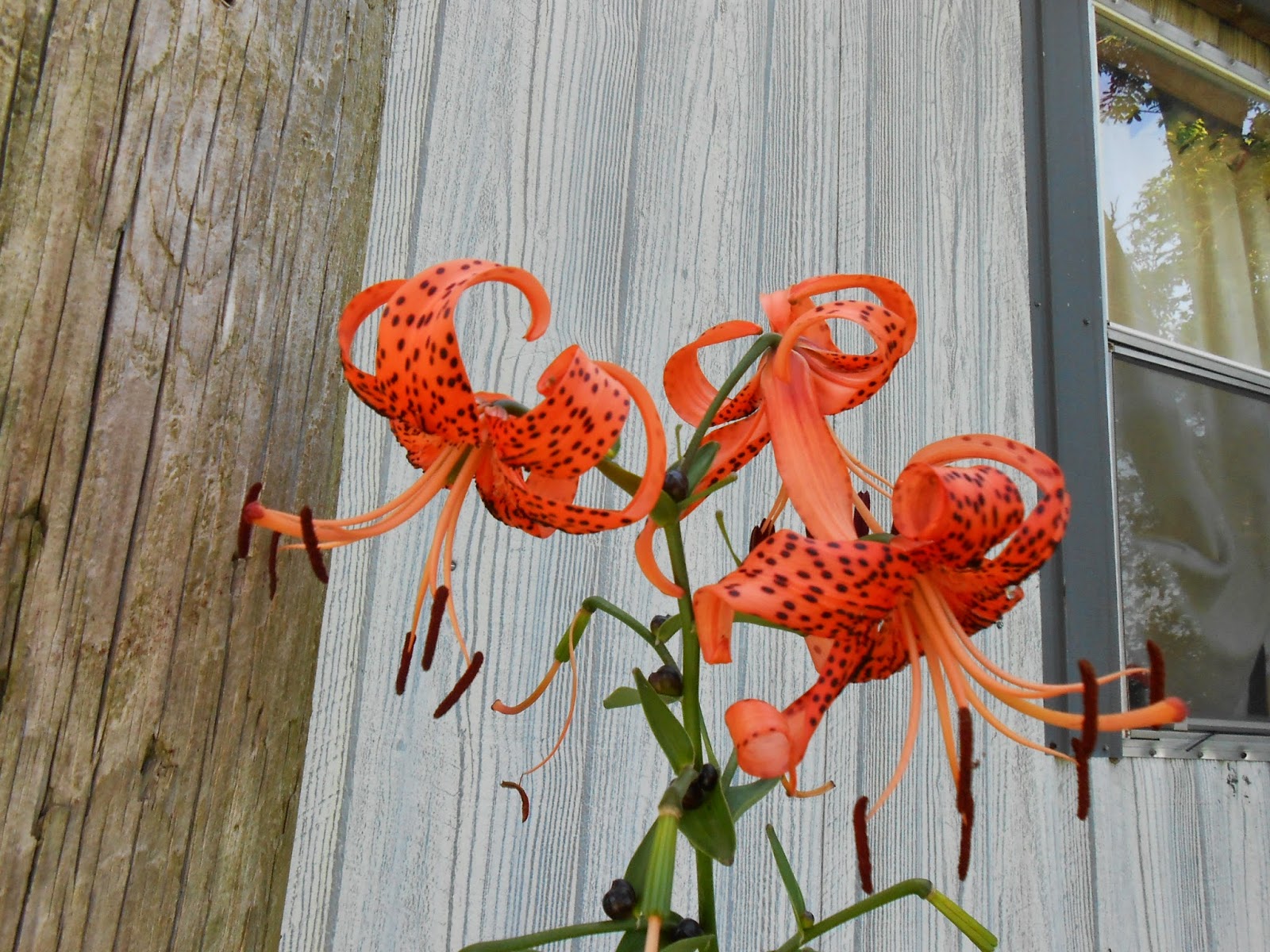 From the heart and mind of The Louisiana Bayou Rat at 9:54 PM No comments: